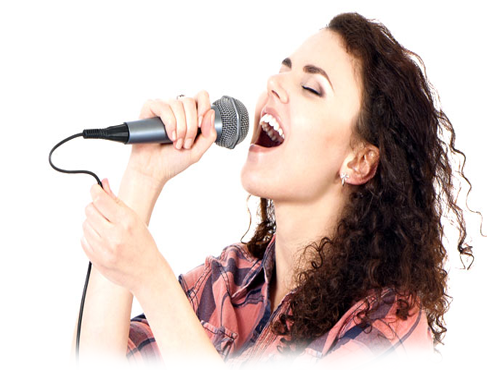 Vocal music is a type of music performed by one or more singers, with or without instrumental accompaniment (a cappella), in which singing provides the main focus of the piece. Music which employs singing but does not feature it prominently is generally considered instrumental music (e.g. the wordless women’s choir in the final movement of Holst’s The Planets) as is music without singing. Music without any non-vocal instrumental accompaniment is referred to as a cappella.
Vocal music typically features sung words called lyrics, although there are notable examples of vocal music that are performed using non-linguistic syllables, sounds, or noises, sometimes as musical onomatopoeia. A short piece of vocal music with lyrics is broadly termed a song.
Vocal music is probably the oldest form of music, since it does not require any instrument besides the human voice. All musical cultures have some form of vocal music.
Courses we offer:
• Classical Vocal
• Light Classical Music
• Sufi Sangeet

Dance is a performance art form consisting of purposefully selected sequences of human movement. This movement has aesthetic and symbolic value, and is acknowledged as dance by performers and observers within a particular culture. Dance can be categorized and described by its choreography, by its repertoire of movements, or by its historical period or place of origin.
An important distinction is to be drawn between the contexts of theatrical and participatory dance, although these two categories are not always completely separate; both may have special functions, whether social, ceremonial, competitive, erotic, martial, or sacred/liturgical. Other forms of human movement are sometimes said to have a dance-like quality, including martial arts, gymnastics, figure skating, synchronized swimming and many other forms of athletics. 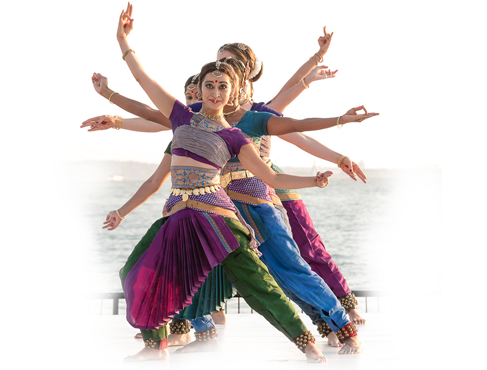 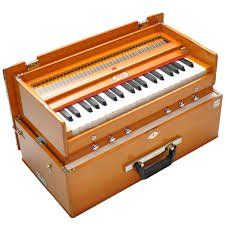 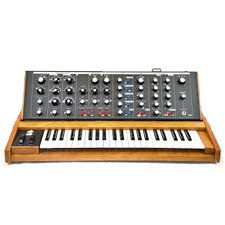 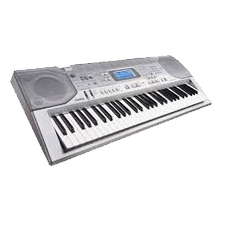 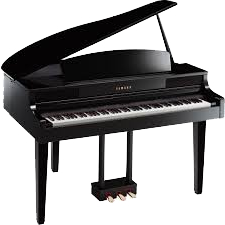 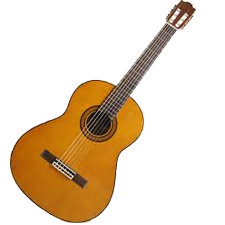 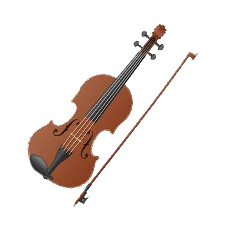 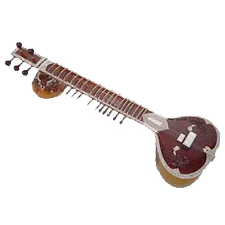 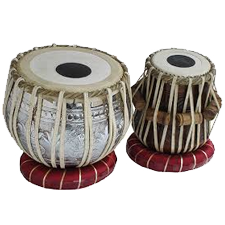 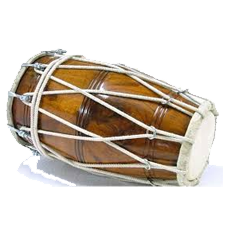 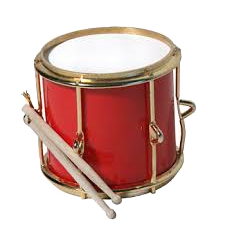 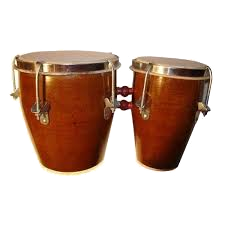 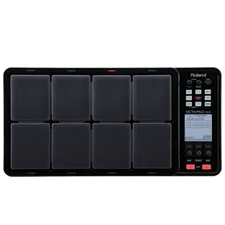 One definition of fine art is “a visual art considered to have been created primarily for aesthetic and intellectual purposes and judged for its beauty and meaningfulness, specifically, painting, sculpture, drawing, watercolor, graphics, and architecture.” In that sense, there are conceptual differences between the fine arts and the applied arts. As originally conceived, and as understood for much of the modern era, the perception of aesthetic qualities required a refined judgment usually referred to as having good taste, which differentiated fine art from popular art and entertainment 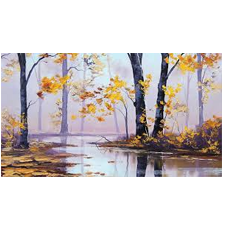 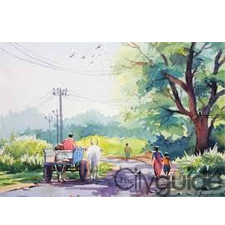 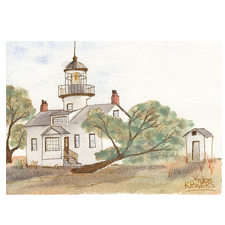 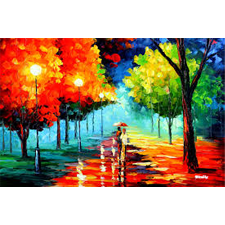 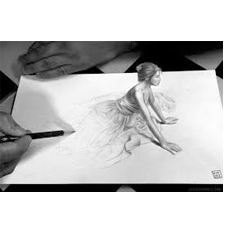 Fitness training works towards broad goals of overall health and well-being, rather than narrow goals of sport competition, larger muscles or concerns over appearance. A regular moderate workout regimen and healthy diet can improve general appearance markers of good health such as muscle tone, healthy skin, hair and nails, while preventing age or lifestyle-related reductions in health and the series of heart and organ failures that accompany inactivity and poor diet. Diet itself helps to increase calorie burning by boosting metabolism, a process further enhanced while gaining more lean muscle. An aerobic exercise program can burn fat and increase the metabolic rate 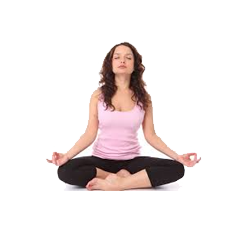 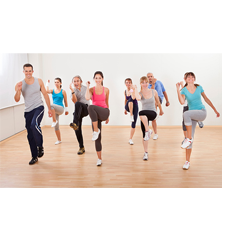 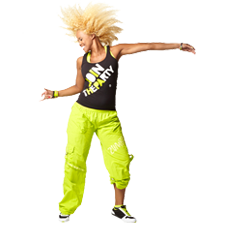 WHAT WE SPECIALIZE IN?